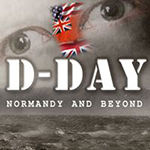 This rifle one has had the rear barrel band modified by re-shaping the oval and turning it a quarter turn so that a sling could be used in a side configuration, instead of the standard arrangement of attaching the sling on the underside of the rifle.

Additionally, the butt stock was cut-out to accommodate the insertion of a sling through the left side of the stock and out the right side, like a German K98k rifle. Note how there is a hole in the square cavity on the right side. This suggests that the sling was attached to the stock by a screw which held one end of the sling in place. I have seen a very similar example on the Dutch leger museum website, and a number of these are known here in the USA, most likely brought back with returning American soldiers. Similar to the German treatment of other captured arms, the bolt on this rifle was blued.

The number '69' stamped into the left side of the butt stock is a mystery, and I can only assume what it refers to. This rifle is the bottom one in the third photo. Note the difference in the rear barrel band arrangement between this one and the standard, Steyr built M1895 above it. 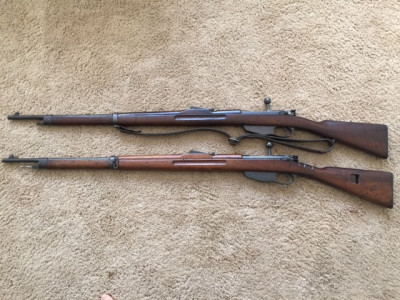 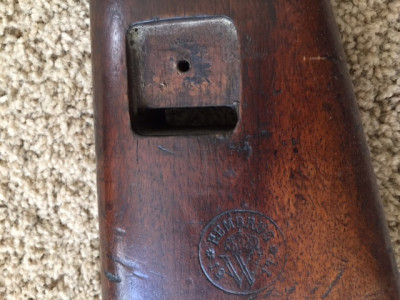 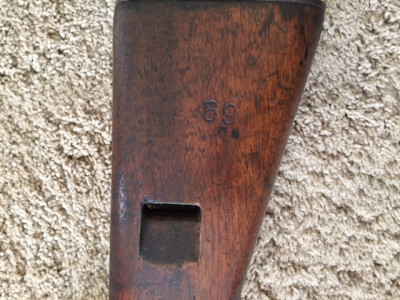